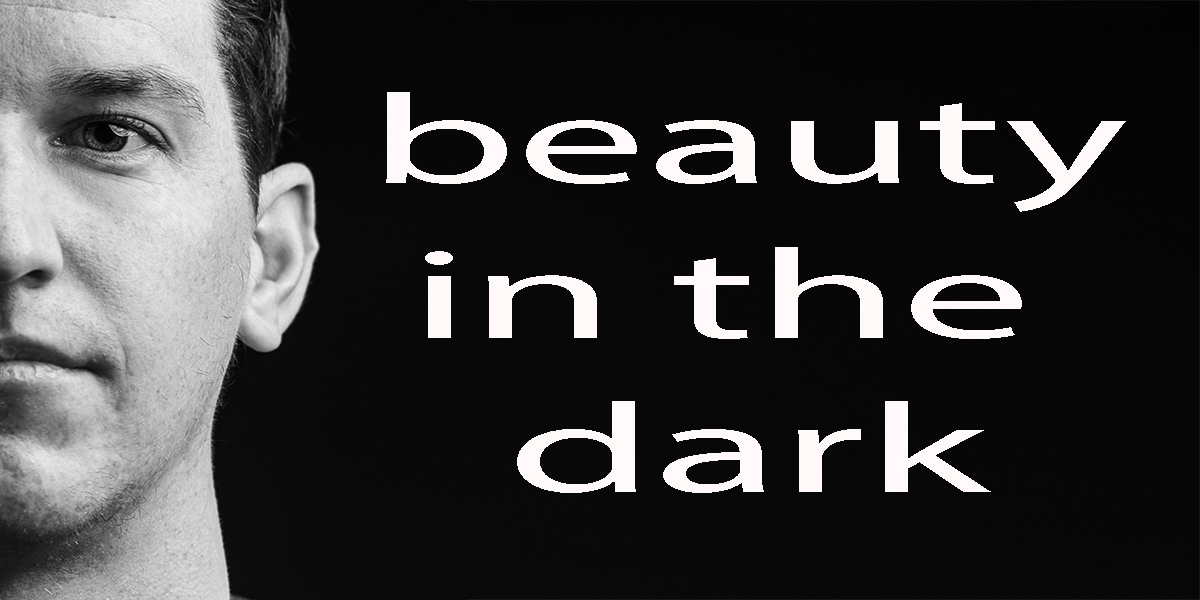 Beauty in the dark.

For years I’d dreamed of backpacking through Europe, of seeing the Eiffel Tower and the Mona Lisa and the Roman Colosseum. This summer at the age of 28 I finally got to achieve that. But in the shadow of the monuments, many of the intimate human moments became far memorable.

One of the most important items on my agenda, and one of the most difficult, was to see my friend Anil Van der Zee in Amsterdam. Though he’s severely ill and bedridden, he put the wheels in motion to organize a sold out premiere of my film Forgotten Plague in the city.

Anil’s answer was startling in its simplicity.

“If I was cured tomorrow, I would get my own groceries.”

From thousands of miles away, I’d gotten closer with Anil gradually via Facebook messages through which we’d worked on a number of projects together. One of those was through my documentary’s outreach campaign, where each week my team and I created posts on the film’s Facebook page where viewers, usually patients, answered the question, “If I was cured tomorrow, I would…”

Anil’s answer was startling in its simplicity.

If I was cured tomorrow, I would get my own groceries.

I wrote about Anil and his answer in 2016 in a blog post for Stanford Medicine X: Some day soon I might stride the avenues of Amsterdam and wander into a grocery store and pick up a few things for a man named Anil, who still dreams a mighty dream of opening a ballet studio in Sri Lanka and that one day he might just be able to buy his own groceries.

Two years later, as I was traveling in Europe, I finally fulfilled that promise. Anil had kindly arranged for me to stay in a houseboat on a canal in the city owned by his friend Frans.

For years, Frans has been Anil’s caregiver. Each night before going to bed, I sat and talked with him. I was amazed at his fortitude in coming to Anil’s place each week and staying so devoted to a friend who could offer little to nothing in return. Not conversation, not a loving hug or a handshake. Oftentimes, not even his physical presence.

I kept interrogating Frans about how and why he takes care of Anil. He said they’d known each other for years, and that someone had to do it. Another time Frans told me that he didn’t have any kids, and that he’d been successful in his career, and this was his duty to give back.

I don’t know if Frans is religious or not, but at another point he just shrugged and said, “Jesus would have done it.”

I asked Frans to take me on the 20-minute ride in his van to the apartment on the outskirts of the city where Anil lives.

Anil had told me ahead of time that if I saw him, I’d only be able to spend less than ten minutes with him.

He was too sick to do much more, and he said I was the first one he’d talked to in person in months.

Frans told me that for many years he’s had the same routine, in which he usually delivers meals every week and can basically just wave to Anil—they have to be very careful about even making the slightest noise. Anil wears earplugs at all times, so I had to talk louder than usual to be heard. They have to be very sensitive because Anil lives on the bottom floor and there’s loud construction going on above. It has a detrimental, even devastating, effect on Anil’s health.

But there is beauty in that darkness.

It’s a pity to contrast the elite physical prowess Anil had as a ballet dancer who toured all over the world with the diminished man laying perpetually in the dark today.

But there is beauty in that darkness.

Even though he spends nearly all his time in bed, Anil has become relatively prominent as a spokesperson for ME/CFS, particularly in Holland. David Tuller, a journalist and public health scholar from Berkeley whom we interviewed for Forgotten Plague, stayed on Frans’ houseboat and paid a visit to Anil after he spoke following the Amsterdam screening of the film.

And another man, who’s running a marathon in every EU country to raise money to fund scientific research into ME/CFS, also did the same thing.

Living alone in squalor, isolated in the dark, essentially cast out from society, Anil strikes me as something of a modern-day leper—without the leper colony. His apartment is filthy and smells. But Anil’s so sick that Frans can’t even turn on a vacuum cleaner for five minutes without fear of hurting Anil much worse than he already is. Yet what’s amazing is how intact Anil’s mind is, despite all of it. He is gracious, witty, sharp, engaging. The casual way he speaks is as though he’s with other people all day every day. In the few minutes we had together, Anil wanted to take my portrait to commemorate the occasion. He told me to turn around and adjust a light behind to get things just right.

Anil is, in my opinion, a world-class photographer in addition to his previous life dancing onstage in the great performance halls of the world.

I’ve had professional headshots taken by Stanford and by CNN where I work now, but in two minutes, Anil casually took the most visually arresting photographs anyone has ever taken of me.

The artistry in his photos is so much more impressive if you know the backstory. I was one of a few, if any, visitors he’d had in months. Even then the visit could only be less than ten minutes. But he used the time brilliantly, capturing his vision in light and shadow.

Anil later told me it took him seven and a half weeks to recover from his conversation with me.

Afterwards Frans dropped me off at the train station in Amsterdam. As I was riding the train to Brussels I wrote to a friend about what had just happened. It was fascinating to me how even amid the bustle of the train station, the prostitutes and cannabis in the Red Light District, the colors of the Van Gogh museum, and the picturesque canals, seeing a sick person for a few minutes on the outskirts of the city can leave such a vivid and lasting impression.