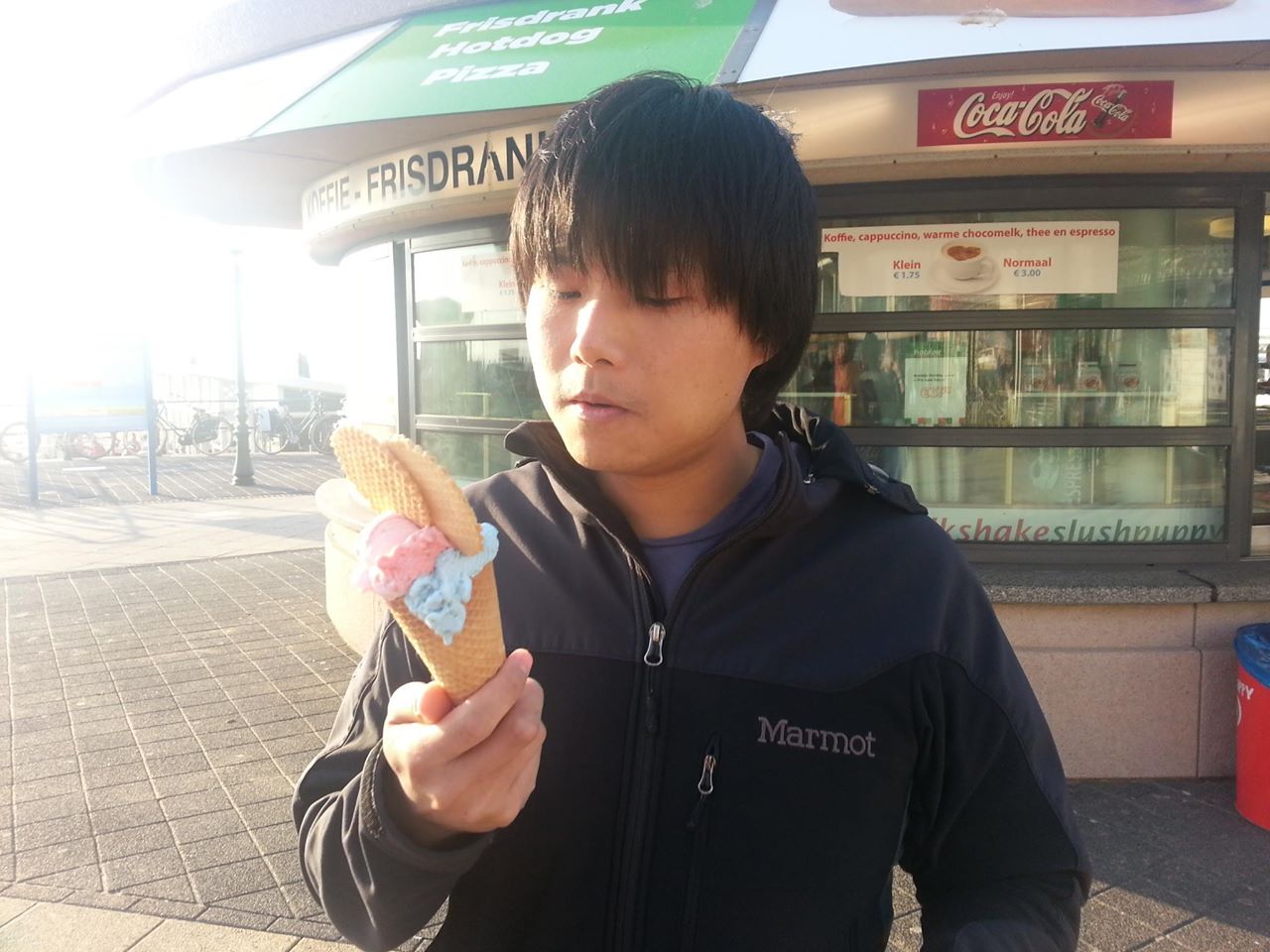 Forging a Better Future for You and ME.

A few of you may have been wondering who I am. Why is this Chinese guy from the US in the Netherlands? What is his involvement with ME activism? Why is he screening Unrest in Leiden? To answer some of your questions, I would like to share with you a bit of my story.

I was born and raised in the US. After finishing my graduate studies and postdoctoral work at the University of North Carolina, I decided that I wanted to work abroad. I ended up moving to Leiden in July 2012 to start my new job as a research scientist at a pharmaceutical company. Outside of work, I remained very active just as I had been in the US. I was forging new friendships, exploring the beautiful country, taking Dutch language classes, and working out at the gym at least four days a week. I felt like I could take on the world. But nothing could have ever prepared me for what was about to come.

I contracted a terrible flu toward the end of 2013. I’ve had the flu many times before and have always fully recovered within two or three days…but there was something different this time. My flu symptoms were different from the ones I had when I was in the US. At times, I found myself almost completely bedridden for days. Even weeks after the worst had passed, some symptoms continued to persist. A sense of dizziness would constantly linger. This was the first time I had been sick in Europe and I thought that it was just a bug that my body wasn’t used to. I didn’t think too much of it and hoped that my immune system would get rid of it over time. I couldn’t have been more wrong.

To keep a long story short, after more than three years of blood tests, a misdiagnosis, consulting doctors in the US, and seeing multiple medical specialists in the Netherlands, a neurologist at the LUMC suspected that I had Chronic Fatigue Syndrome and referred me to the NKCV at the RadboudUMC in Nijmegen. While waiting for an appointment at the NKCV, I eventually found the CVS ME Medisch Centrum in Amsterdam where I finally received a diagnosis of Myalgic Encephalomyelitis (ME) in February 2017. By this time, I had deteriorated to the point where I could only work a maximum of 15 hours per week and had many days where I could not leave the house. I have also not been able to travel back to the US to see family and friends since 2014. Once I got the official diagnosis and dug even further into the literature, the symptomatic history of my illness finally started to make more sense: the recurring flu-like symptoms, light sensitivity, muscle aches and weakness, difficulty concentrating, swollen lymph nodes, the near incapacitation that would hit after doing even light physical activity – it was all part of a cohesive story. After four years, the pieces of the puzzle were finally coming together. Looking in hindsight, I feel stupid for not having figured this out sooner. Then again, most of my doctors could not figure it out either…which is not exactly reassuring.

As I was doing more research about ME, I came across information about #MillionsMissing and decided to join the demonstration in Zwolle this past May. I was so excited to have participated in my first ME event and I wanted to do more! From that point on, the organizers of #MillionsMissing Holland connected me with #MEAction which allowed me to get involved in various aspects of the Unrest campaign. It feels a lot longer, but I have only been involved in ME activism for less than six months. I realize that, being a newcomer, I have a lot of catching up to do. There have been a core group of people who have been invaluable to me and I owe a debt of gratitude to Celine, Helga, Brenda and Carolien for their guidance over the past few months. There have been days when I have felt a bit guilty for riding on the coattails of those who have already done so much for the ME community in the past decades, but I now saw an opportunity to join the movement.

In addition to helping with the ME/cvs Vereniging’s screening, I decided to host my own screening of Unrest. With the LUMC just around the corner and many hospitals and educational institutions in the area, I saw a prime opportunity to keep the momentum alive and to spread awareness to more people. Even with my disabilities and the language barrier, I managed to organize this event and get a notable guest speaker. Doing this as an individual has proven to be quite demanding on my time, health and finances. But I recognized the dire need for this event so I found ways to push through and to keep the screening as a free event. I wanted to have this event not specifically for patients, but more for healthcare professionals, policy makers, researchers, and the media. For me, it’s about lowering the barriers of entry to reach an untapped population of people who could potentially become crucial allies for the years to come.

As it currently stands, there is a good chance that I will lose my job in the upcoming months. If that happens, I will lose my residence permit and will have to leave the country. The thought that this could happen is a bit heartbreaking since I’ve established roots here and I would deeply miss the bonds that I have formed with the ME community here. Nonetheless, I remain optimistic. I often joke with people that all of my experiences here in the past five years have been a lot more “inburgering” than I expected.

I am grateful to those who have supported me throughout my activism journey in the past few months. If you would also like to help, please share this event and donate if you are able. For donations, please visit https://social.fund/wqmgbr

In any case, this story is more than just about myself. Even if my event only ends up helping one other person, then it was worth it. I feel a great sense of responsibility to help my fellow ME patients who are too ill to even help themselves. It is truly #TimeforUnrest because all ME patients deserve to have their lives back. With whatever time I have left in this country, I want to do as much as I can to help boost awareness and make some headway for the ME community in the Netherlands. Whereas the US is working hard on finding the biological underpinnings of this disease, I realize that a lot of work still needs to be done on Dutch soil. If I am forced to return to the US, I think I’ll be fine. But I would never forgive myself for not having done something to help a country and its people who have welcomed me so graciously with open arms.